Vaniggio, also known as Ivan Griggio, was born in Switzerland in 1972, where he currently lives. In 1986 Ivan learn how to play bass guitar by himself. This talent and willingness to learn render him visible among his peers, drawing the attention of Maestro Massimo Scoca, whom will become Ivan’s mentor for his musical upbringing. From the early teen years, Ivan joins various bands, until 1993, when, with a few friends, founds “Versivari”, one of the most prominent and successful bands in the music scene of Canton Ticino Switzerland. Versivari’s quality sounds and good stage performace brought them the chance to open up gigs for notorious artists such as Ligabue, Marillion, Elio e le Storie Tese, A.D., Core, etc.

This videoclip was made with the contribution of selfies videos spontaneously made and sent by friends and supporters during this period of quarantine.
View Video

A memory of you

On Father's Day I decided to publish my new single, entitled "A memory of you", a song that tells the relationship with my father, but not only, the relationship that we all have with our dad. This track debuted on Rete 3 and quickly gained visibility among the audience and the critic. I'm currently working on the video, that will be published very soon. Stay tuned!
Listen now

After the release of "Solo Un Sogno" VanIggio presents an acoustic version of all the songs contained in the album that will bring the listener even closer to his atmospheres, without renouncing the rough and rock side that distinguishes him. Songs such as "Just A Dream", "A Caress Doesn't Mean Love" and "A Sometimes Enough" are already rotating on RSI / RETE3 and this will be the right opportunity to be able to appreciate them at best.   The tracks have been rearranged in collaboration with David Cuomo (Drivin 'Mad, Claudio Taddei, Charlie Roe, The Kreoles, Manupia) and Roberto Invernizzi, two highly talented musicians who will accompany him on stage.

11 June 2018 the single “A volte basta” (Sometimes is enough) is officialy out, here starts the collaboration with Cristiano Arcioni, with whom on 29 March 2019, Vaniggio publishes the albun “Solo un sogno” (Only a dream).
Listen Now

Feel free to contact me with any proposal, idea or request. I’m always happy to know people, start collaboration and in general to play in front of an audience. Music first.

There are no upcoming events right now. Please check again from time to time, I will update this page with all the informations needed to follow me in my concerts! 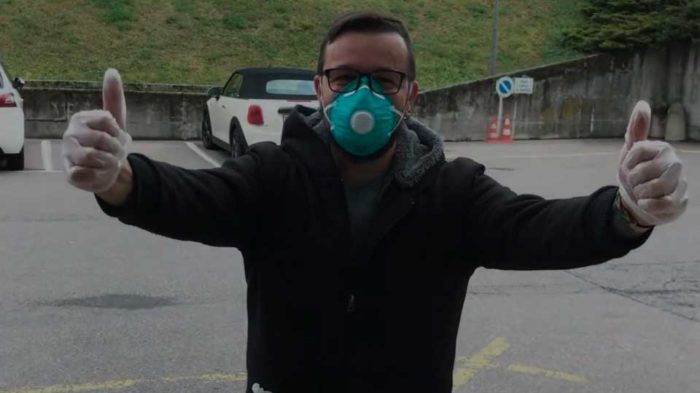 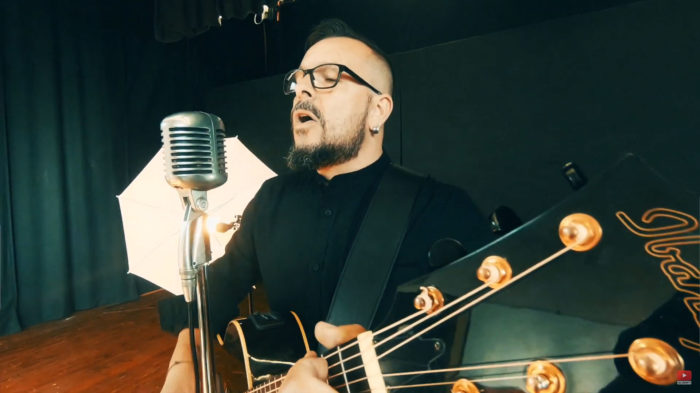 Stay up to date on exciting projects and upcoming events from Vaniggio.